Founded in March 2017 by Lou Bélanger and Rafael Perez, producers and partners, St Laurent TV is a web and television production company that aims to be a bridge between broadcasters and creatives, in order to create high quality content where everyone can identify themselves, anywhere.

Committed to diversity, youth and creation, St Laurent TV wishes to be the best reflection of the changes in our society thanks to its modern productions. In three years, they successively produced the first late-night comedy show on TVA Sports with Kevin Raphael, two seasons of the documentary series Filles de moto for Unis TV, as well as several multi-nominated web series. and winners of the Prix Gémeaux and international festivals such as Canneséries (Col Bleu, Dominos, La Maison des Folles, Amours d'Occasion, La Loi c'est la loi,). Dematerialized and fragmented, the productions of St Laurent TV reflect today's consumer trends.

In 2021, she produced Le Punch Club, a variety show that combines improvisation, humor and struggle, for Z and Noovo (broadcast: August) and a first unique documentary for Radio-Canada, with Mélissa Bédard and directed by Patricia Beaulieu (broadcast: fall). In addition to developing its first feature-length fiction film supported by SODEC, as well as an 8x 30-minute fiction TV series in collaboration with Illico, St Laurent TV is preparing the production of a documentary for Illico and a series of 10 x 45 minute fiction film led by Jean-François Rivard for Crave. The company also continues to extend its ambitions to co-production with international partners.

With a team that is as young and experienced as it is diverse and complementary, St Laurent TV now has more than twelve years of experience in production, marketing and production management, whether on television, on the big screen or online. 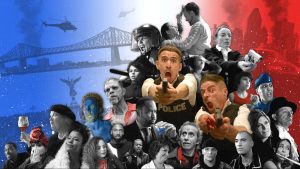 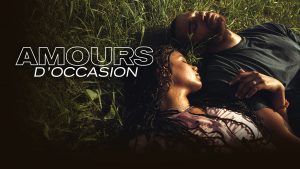 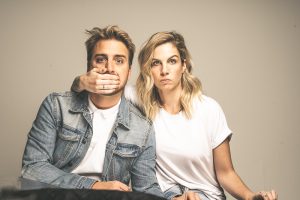 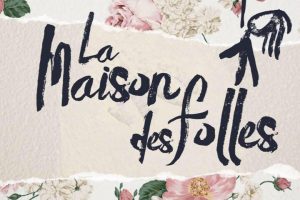 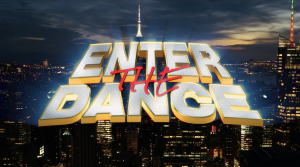 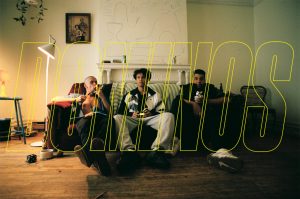 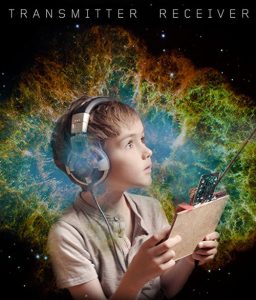 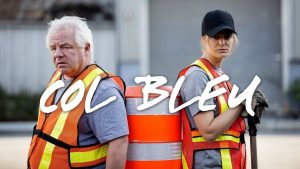 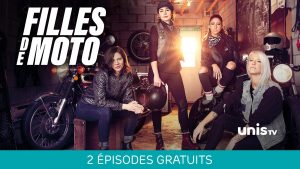 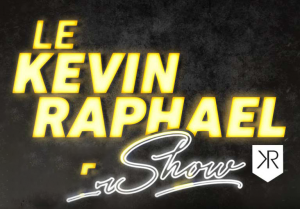 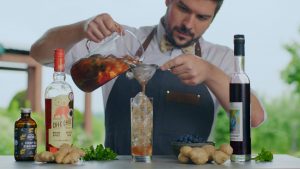 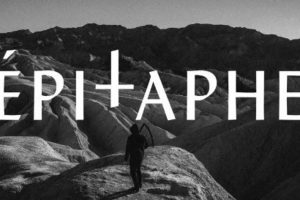 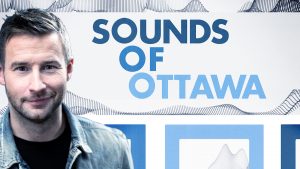 Naya Ali – Get it right 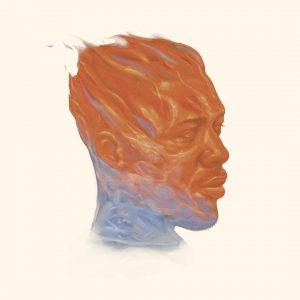 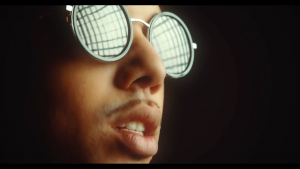 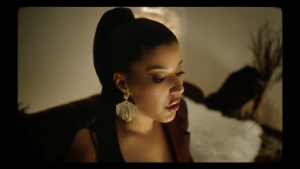 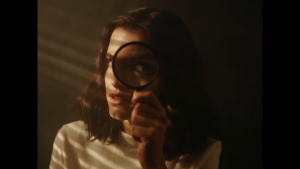 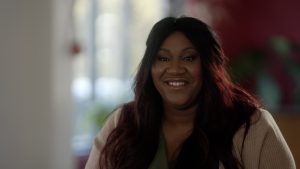 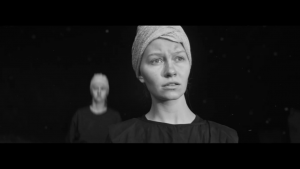 We work in partnership with several web broadcasters: